So I haven't worked since March. So I've spent so much time here at the house, I've forgotten what day of the week it is. Thought yesterday was Tuesday.

So I been the person, who goes out and do stuff. My sister had surgeries on her eyes and I was the adult(what an idiot!LOL!). She also has a problem with mask being on. I get to go out and do the food shopping (thank the maker for Walley World doing the shopping and Costco.) I hate the mask, but I can handle it better.

I've been cross stitching to keep myself going crazy. I've been doing the great nieces and nephews names. I joined a cross stitch pen pal group on fb. They do cards every month. Though I've never made a card before, so this should be fun. LOL!

jedibuttercup! I hope you have great day!

Tonight Samiam and bil are going out for Valentine's day. They are doing dinner. I get the house to myself.

So I have a shower planned and dinner. Nothing special!

Migraine have been my friend today. LOL! At least it wasn't a killer one. Just a little annoying.

So I'm still as boring as I've been all my life! LOL!

My bil is still an ass. Not a lot I can do about that. I promise not to touch him.

For the real boring stuff, I've started cleaning up my bedroom. I've been using it as a dump zone. I'm putting away the clothes, that is killing me. I just have make myself do the hanging up and put the other stuff in the dresser. It bores the hell out of me. Yeah I know, bitch, bitch,bitch! It's all I ever do!

I hope everyone had a good Christmas and New Year.

It was good for me!

Now if I could just stop having headache. 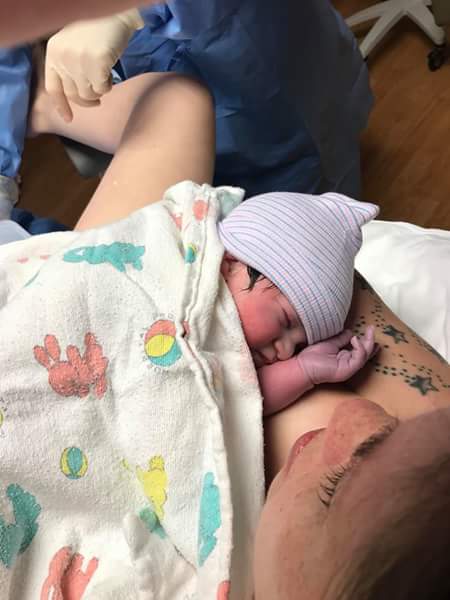 So I had my six month check up with the radiation and cancer Doctors. Had mammogram to boot. It all looks good. I have to go back in six months.

So I finished the radiation in March. Yes that is me cheering. I hated it. Though it beats the hell out of doing Chemo.

I'm now taking a cancer med daily. That is the side sunflower seed. Every three months I get something pumped into me(if I still have insurance).

So starting week 3 of radiation treatment. Had a slight scare at the end of the first week. On the weekend, my breast was still hot to the touch. Called the office and talked to Doctor on call. Who told me me to put more lotion and take some tylenol. So I did and by Sunday it was better.

So is anyone crazy for NBC's Timeless? Loving the show! I hope it's renewed. I was looking for icons from the show. No luck so far.

I'm also depressed, since last night. Not sure what kicked on, but it's working. I turned my facebook off for a bit.
Collapse